We propose Hopping-Pong changing the trajectory of a moving ping-pong ball by using a non-contact ultrasound force. There are many previous researches controlling a real object using a computationally controlled force. These researches have focused on only controlling a stational object. In this research, we introduce Hopping-Pong including a concept and technological implementation of changing the trajectory of a moving object. Hopping-Pong also proposes applying the technique for augmented sports (e.g. ping-pong game).

Hopping-Pong system changes the trajectory of a moving ping-pong ball by combining high-speed measurement, prediction of the trajectory, and presentation of an ultrasound force. In Hopping-Pong, all ping-pong players can make an opponent player fail to shot. We conjecture that this curveball bridges a skill gap between beginners and advanced players and maintains beginners’ motivation. This curveball can be also used to support a practice by guiding the ball to the desired location e.g. a backhand position. As a basic technology of controlling a moving object, Hopping-Pong can be applied for removing defective samples in food production lines and modifying the trajectory of an object thrown by a human. 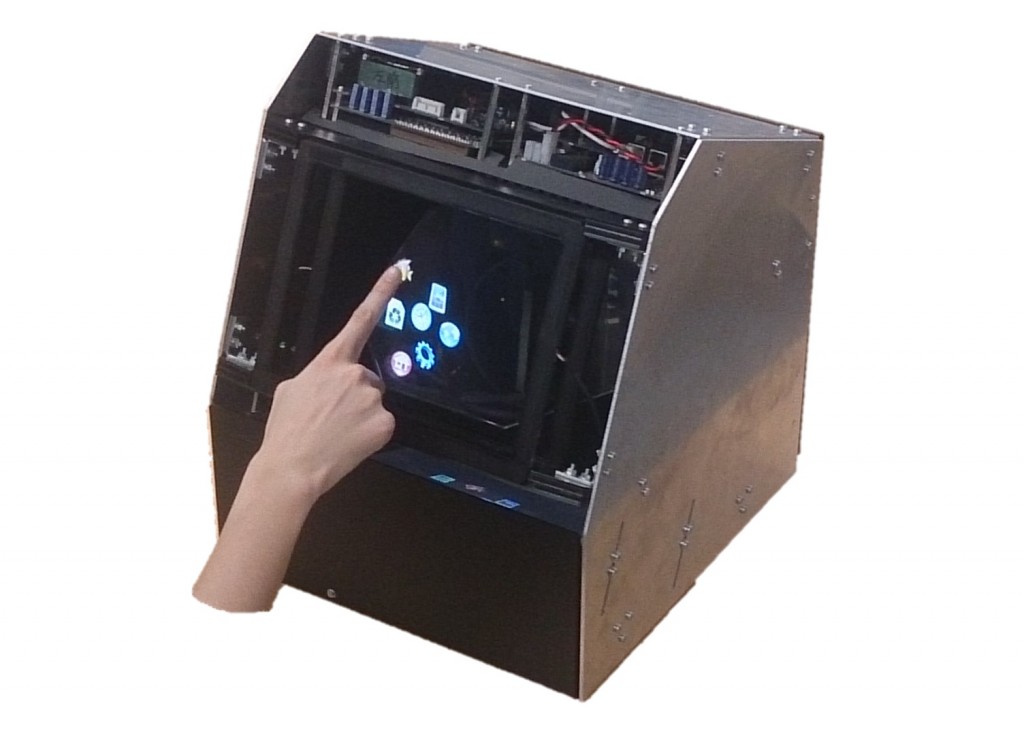 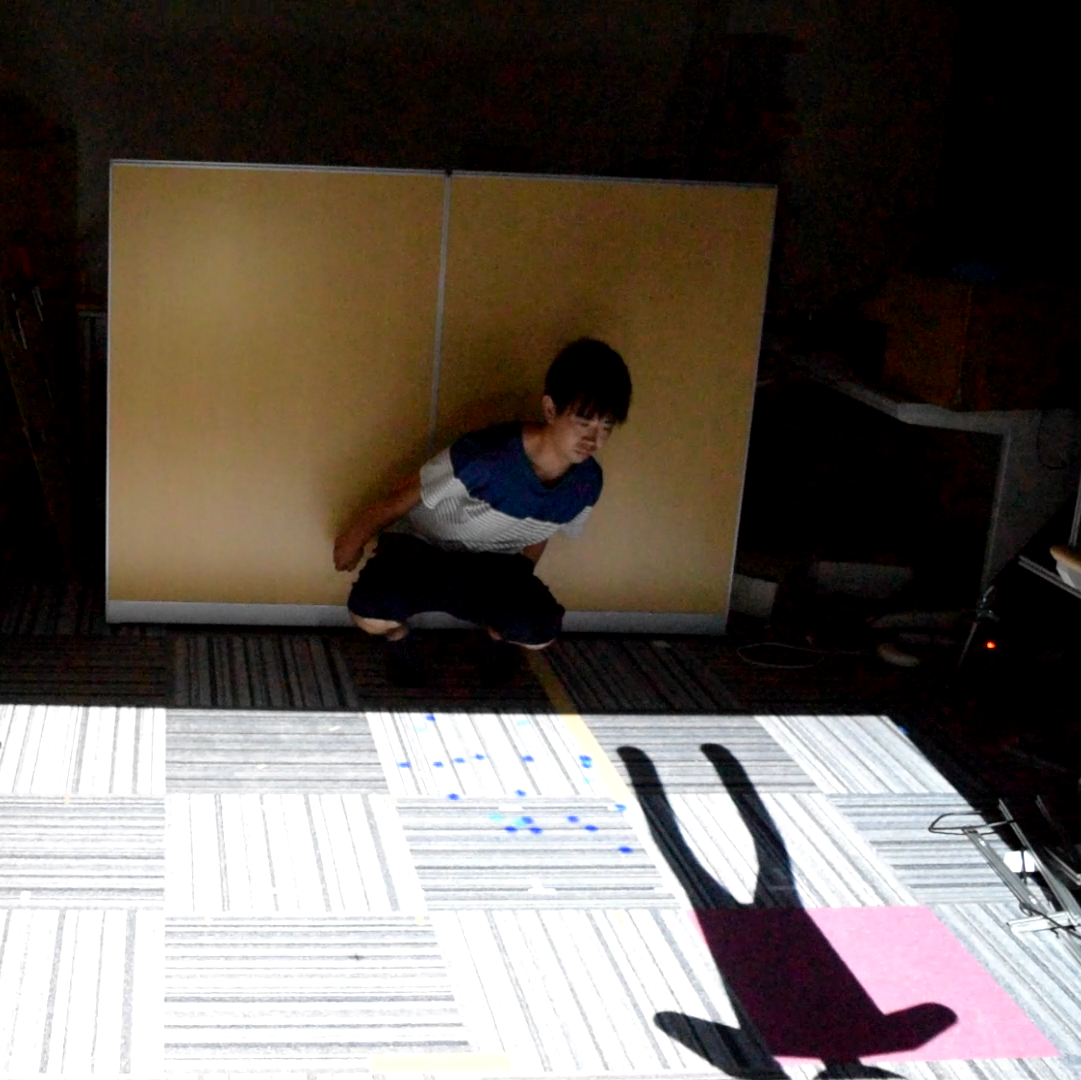 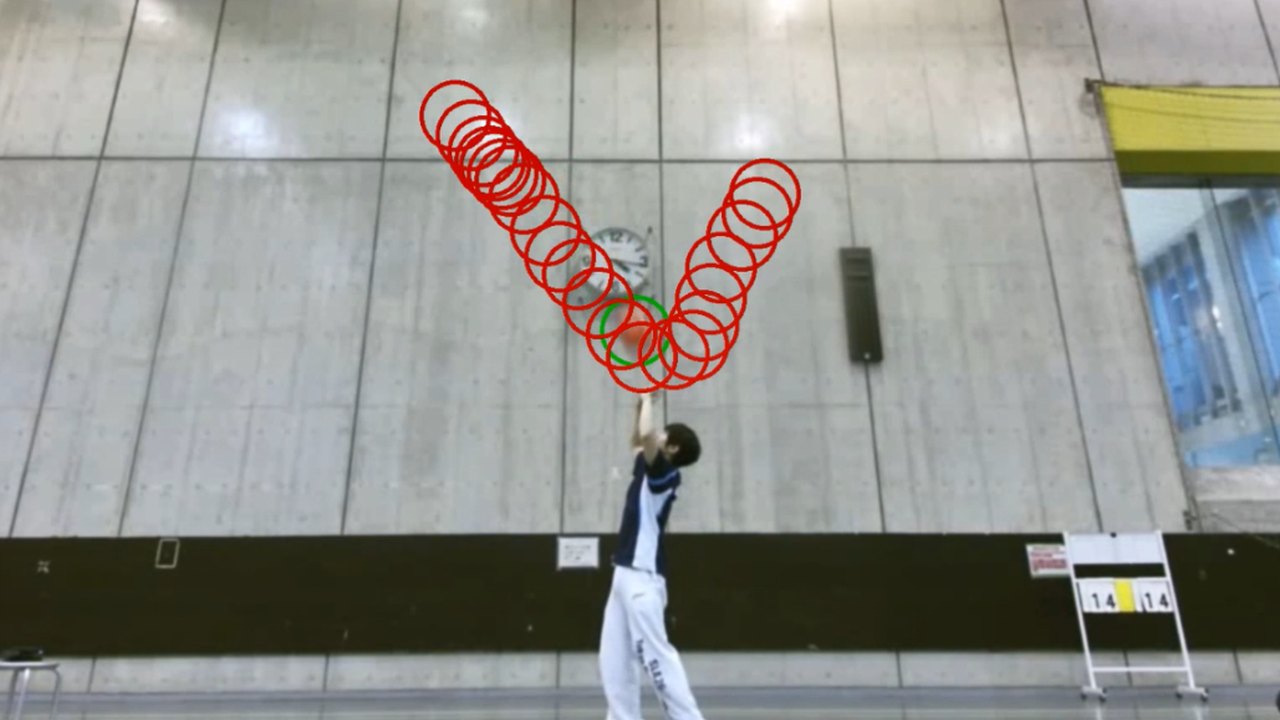 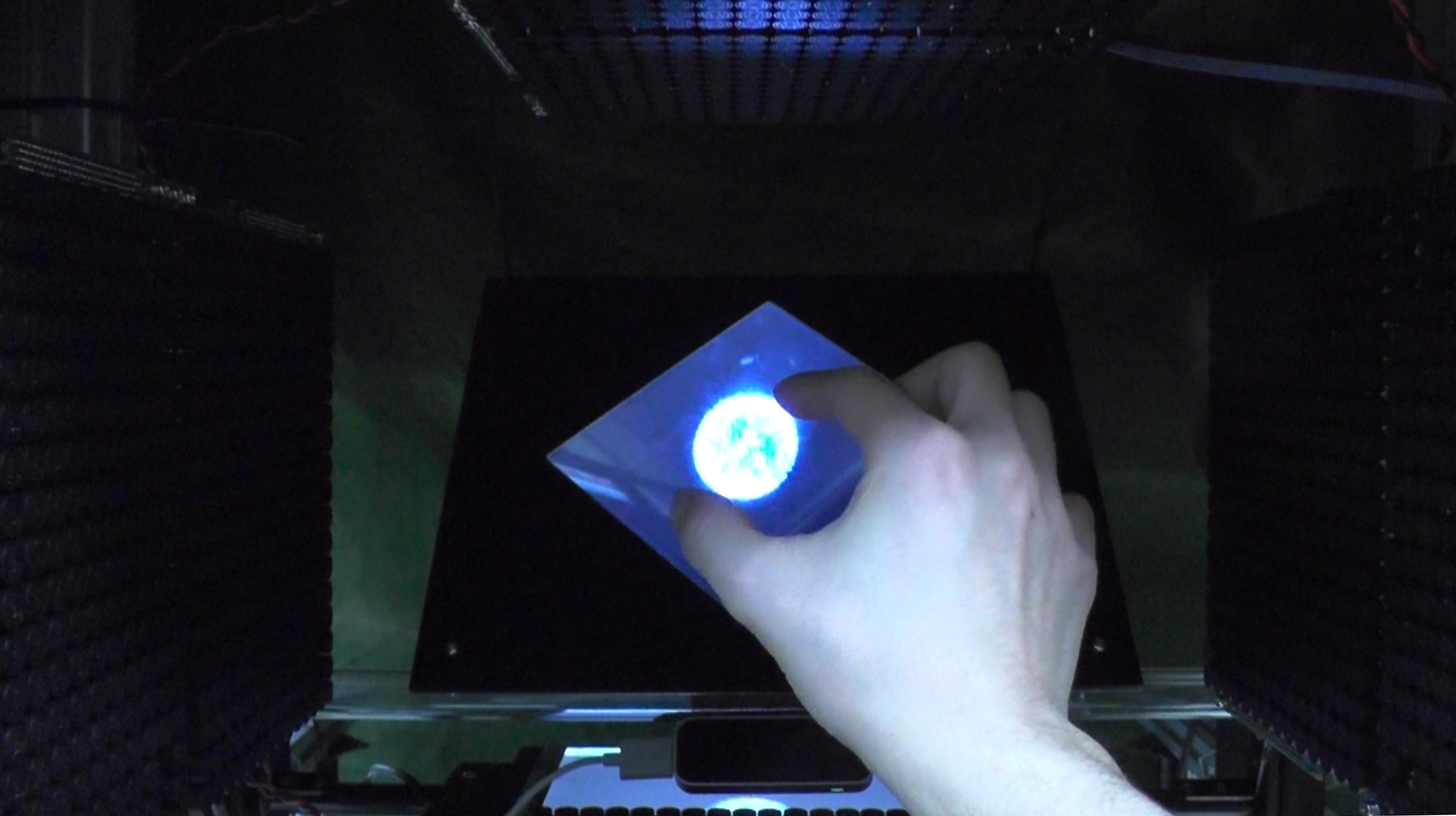 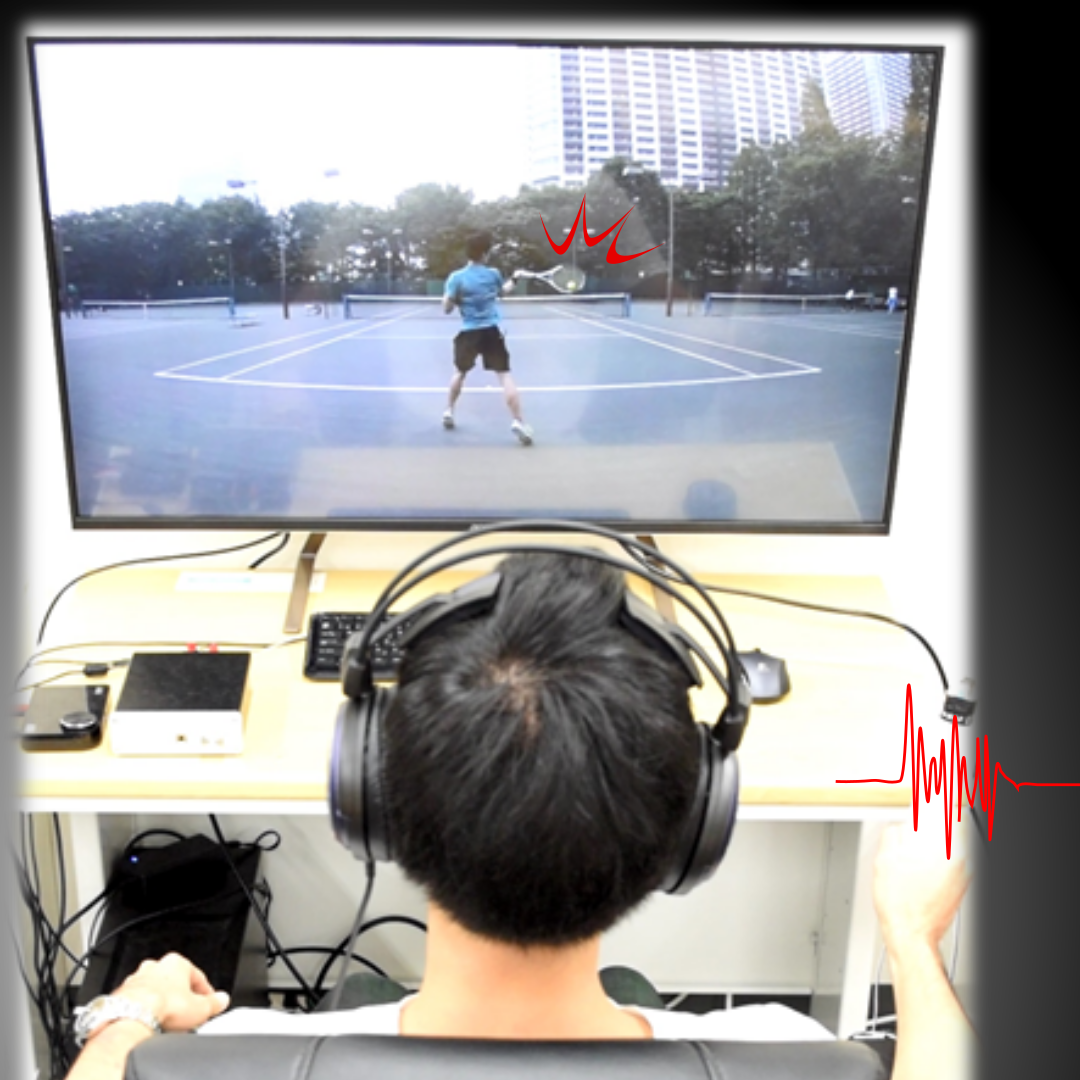 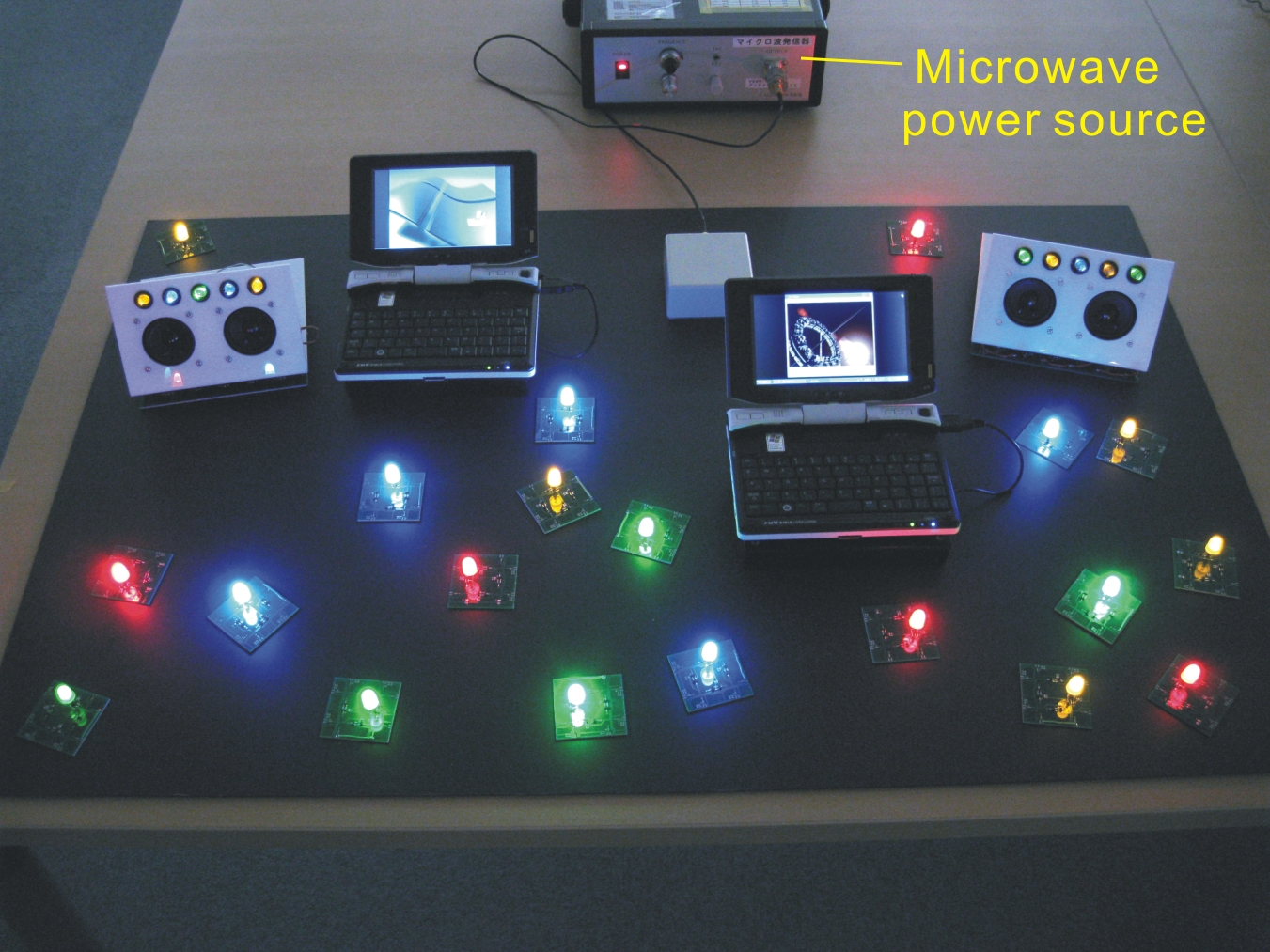 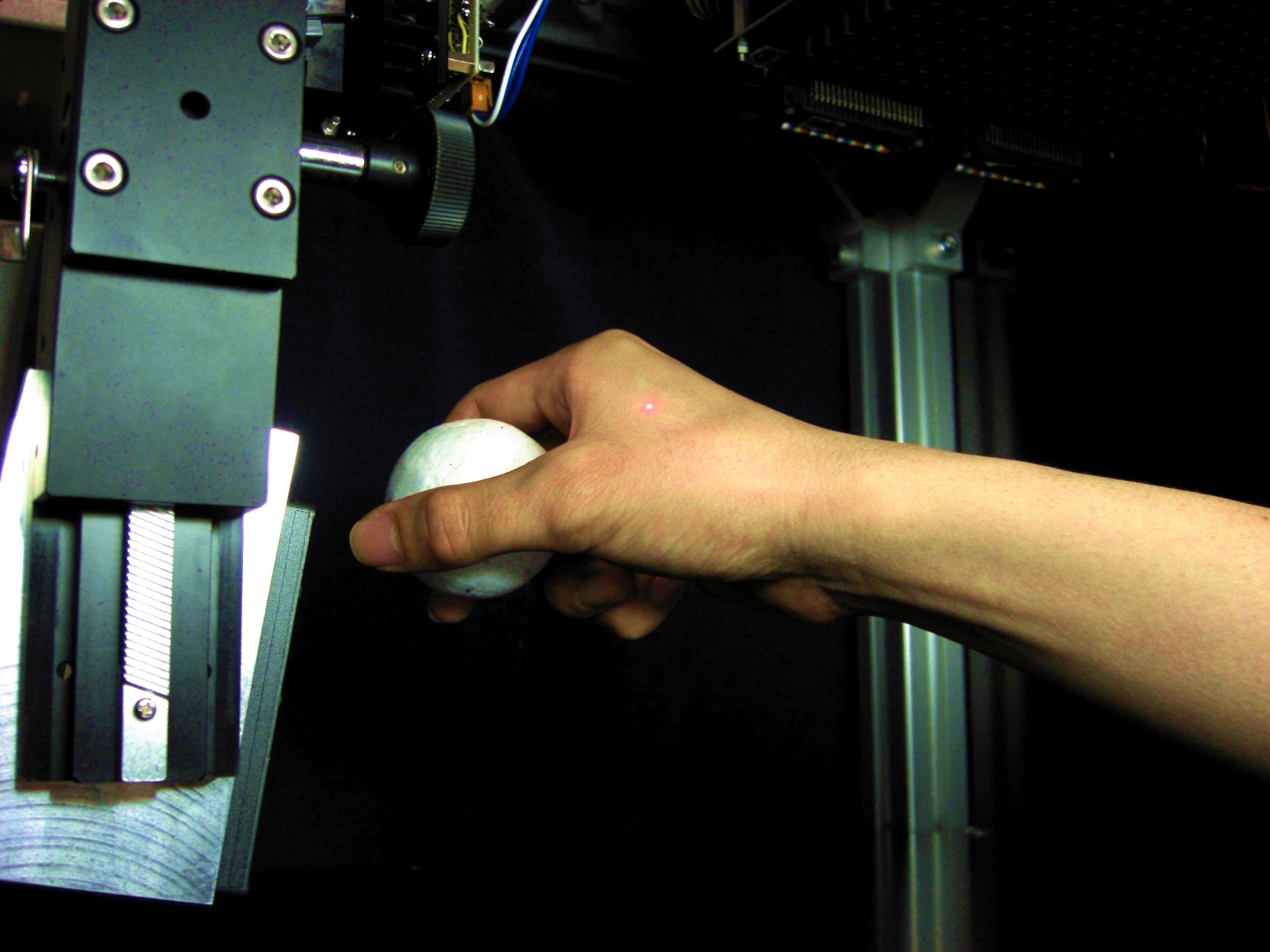 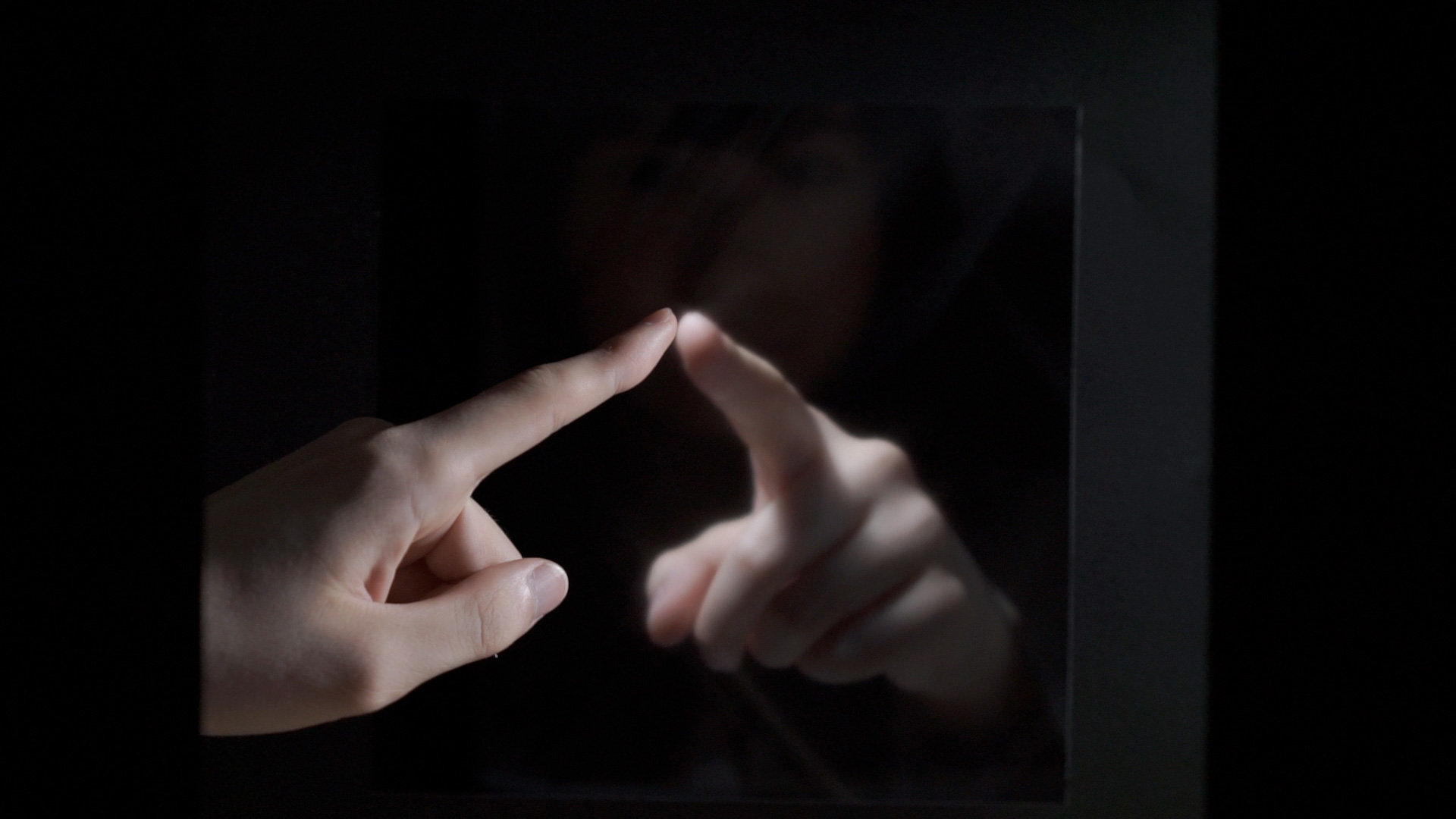 Our domain name has been changed
From: hapis.k.u-tokyo.ac.jp
To: hapislab.org.

(3) Department of Mathematical Engineering and Information Physics, School of Engineering